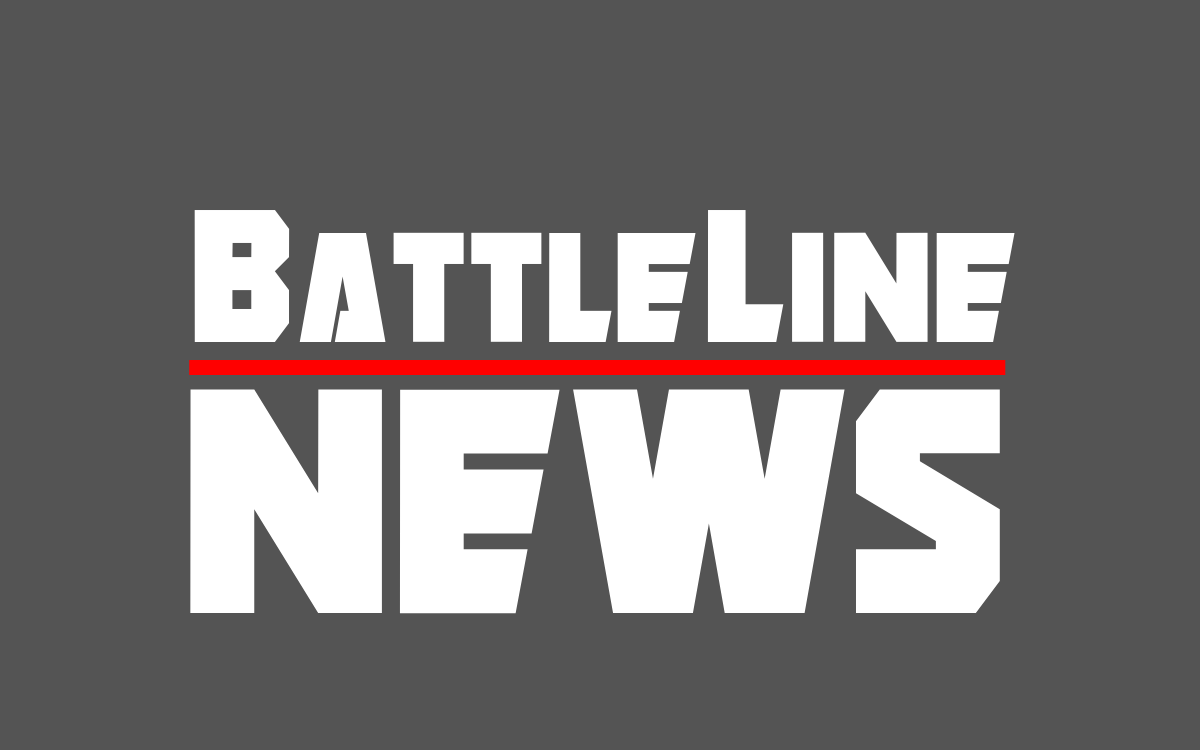 White is also charged with making a false statement by an election official, InsideNova reports.

The Registrar’s Office said that her conduct did not impact the outcome of the election.

The indictment comes following an abrupt resignation by White in April of 2021, where she offered no explanation, the resignation came after an emergency meeting of the electoral board.

The crimes are alleged to have occurred between August of 2020 and December of 2020.

In Virginia the Registrar’s Office helps register voters and over see elections, and White held the top post from 2015 to her resignation in 2021.

The county saw record gains in absentee and early voting in 2016 and ranked near the top of the state.

Originally appeared on Nightly News Link. Used with their permission.

Musk Says He Will Support DeSantis for President if He Runs